Philip Hammond, the Chancellor of the Exchequer, delivered his third Budget to Parliament on 29 October 2018 and what should be the last one before Brexit in March next year. What should you take away from this year’s Chancellor’s Autumn Budget 2018?

Mr Hammond opened the Budget by declaring it was aimed at hard-working families, ‘the strivers, the grafters and the carers’, and would pave the way for a ‘brighter future’. He set out the Government’s plan to build a stronger, more prosperous economy, building on the Spring Statement and last year’s Budget.

A number of measures and consultations were announced which perhaps demonstrate a loosening of the fiscal purse strings. However, the Chancellor concluded that although austerity is coming to an end, discipline will remain.

As well as the tax cuts and increased departmental spending, the Chancellor announced one-off bonuses for defence, schools and local authorities.

There were no widespread announcements around pensions tax relief. There had been rumours that the Chancellor may look to introduce a flat-rate of tax relief, but in the end there were only more minor changes to the pensions landscape.

From a tax perspective, there is a short-term tax giveaway for the next couple of years to encourage consumer and business spending whilst the process of a Brexit deal is worked through.

Individual taxpayers will benefit from the increase in the personal allowance to £12,500 and the higher-rate threshold to £50,000 from April 2019. However, the self-employed will continue to pay Class 2 NICs.

Businesses will also benefit from a two-year increase in the annual investment allowance to £1m, which allows an upfront tax deduction for capital expenditure on plant and machinery.

The Chancellor left us with a warning that if the financial forecast was adversely impacted by the Brexit negotiations, then next year’s Spring Statement could be upgraded to a full Budget.

Want to discuss the impact of Autumn Budget 2018 on your personal or business situation?

As pensions, savings and estate planning were largely untouched, now is an opportune time to make the most of valuable tax allowances, reliefs and exemptions that already exist – especially as this could be a short-term window of opportunity, with only months to go to Brexit.

To review what action you may need to take to keep your personal and business plans on track, or if you have any further questions, please feel free to contact us. 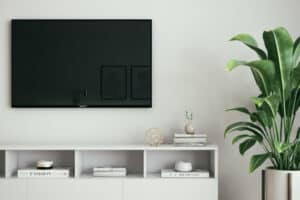 Supporting your employees through the cost of living crisis 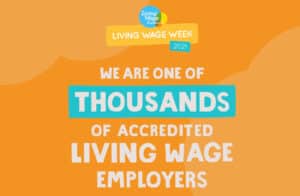 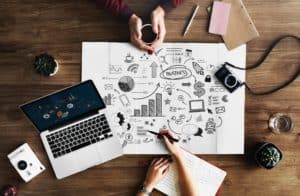